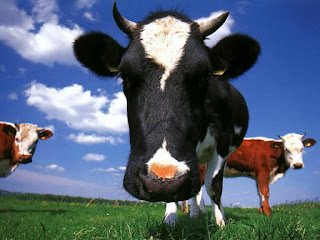 Sometimes its nice to bring you a story thats not related to print but we still like to bring you news on how to help the environment, so here's one for you.


An organosulphur compound obtained from garlic kills off methane-producing bacterium in the digestive system of cows, according to Professor Jamie Newbold, who heads up a €5 million-research programme at Aberystwyth University.

David Williams from Neem Biotech – which manufactures Allicin – said that supplying a quarter of the UK’s cattle herd would require five-and-a-half thousand tons of garlic a year, which he told the channel could be “very, very big business”.

The only negative is that Allicin appears to taint the taste of milk and other dairy products. So the researchers – who are also experimenting with sheep and other livestock – are looking at other kinds of garlic metabolites which would achieve the same effect, without the downside. 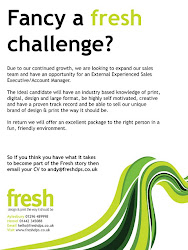 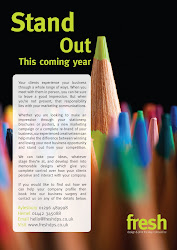 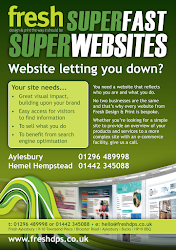